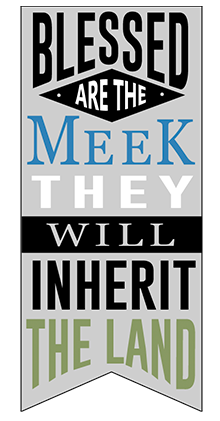 Option for the Poor and Vulnerable

A basic moral test is how our most vulnerable members are faring. In a society marred by deepening divisions between rich and poor, our tradition recalls the story of the Last Judgment (Mt 25:31-46) and instructs us to put the needs of the poor and vulnerable first.

Each week will be providing two questions from the Gospel reading, one for children and one for adults. Please prayerfully reflect on and discuss these questions.
Children: How can I get ready for Jesus?
Adults: Is it is easy to prepare for something when the timing is unknown?