The 13th Station: Jesus is taken down from the Cross 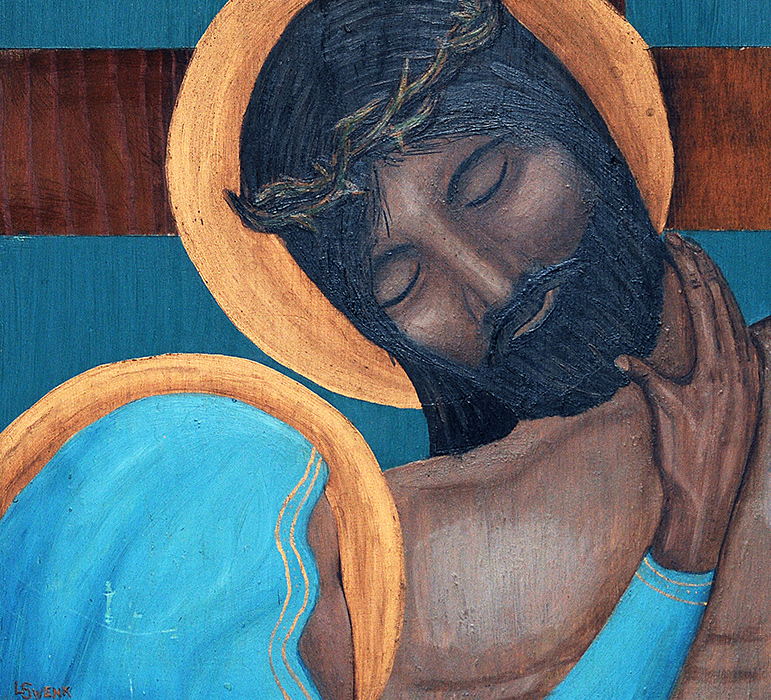 Presider: We adore You O Christ, and we praise You. (genuflect)
All: Because by Your Holy Cross, You have redeemed the world.

After looking at her son Jesus nailed with straps to the cross with a puncture wound on his side, water and blood flowing from the wound, Mary was afraid the soldiers would return, remove her son and take him to the burial site for criminals. Amazingly, a party of men pass through the judgement-gate with ladders. John tells Mary, “Do not fear. They are friends of Jesus.” The men stop, and the ladder is placed against the Cross. Joseph and Nicodemus salute Mary, but they are not able to speak to each other because of the emotions in their hearts. As Mary watches in deep sorrow, Joseph and Nicodemus lovingly and reverently touch the Sacred body of Jesus. With the assistance of John, the crown of thorns is removed and handed to Mary. Next the nails and straps that are holding Jesus to the Cross are carefully removed and handed to Mary. Jesus is methodically lowered and removed from the Cross and placed in the open arms of Mary who was on the ground at base of the Cross.

Think about how hard it would be to see your son tortured and then nailed to a cross in a public forum for everyone to see until he succumbed to death. It would be even more difficult to have no means to remove your son and have to depend on friends to come to aid.

Share with your family the importance of being there for someone sorrowful and grief stricken, as well as helpless and alone. The smallest gesture or words of encouragement can provide great comfort during a difficult time.

Mary, Mother of Jesus you had to witness the horrible way your Son was put to death. You were but a helpless witness. Your grief and sorrow were overwhelming. We look to you for strength in grief. Amen.

Click on the station you wish to advance to: 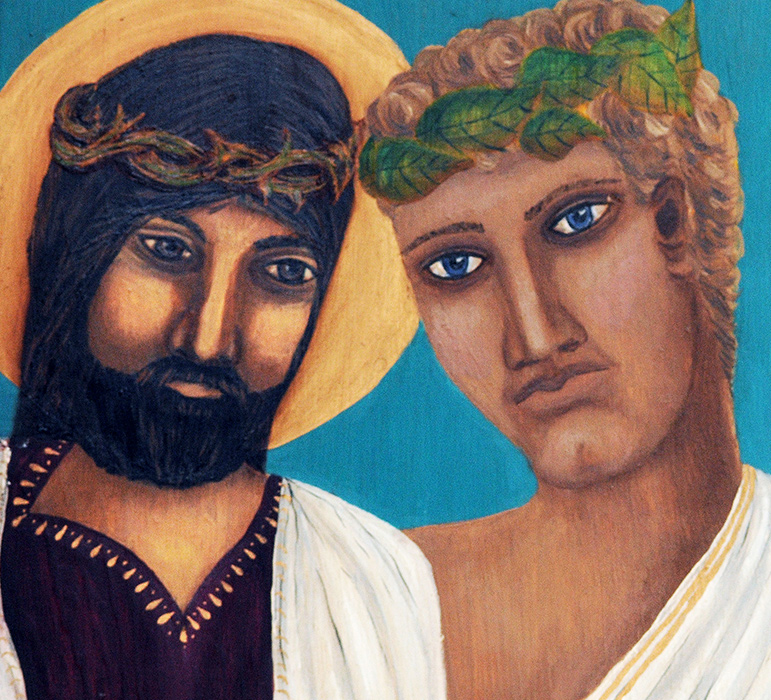 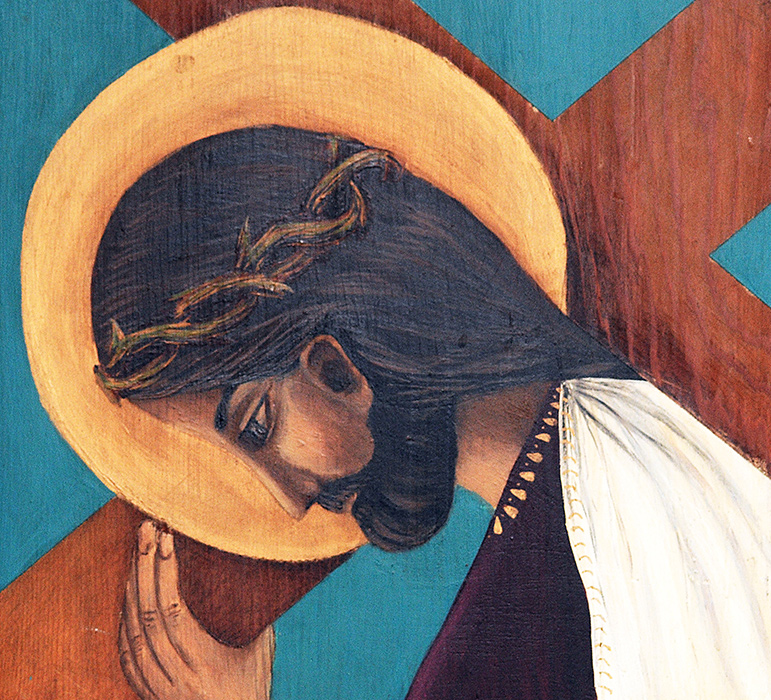 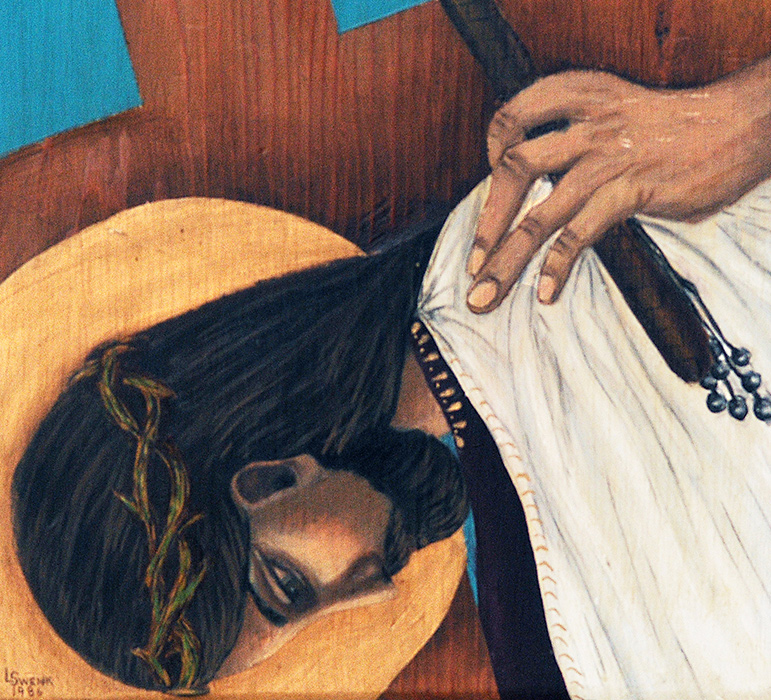 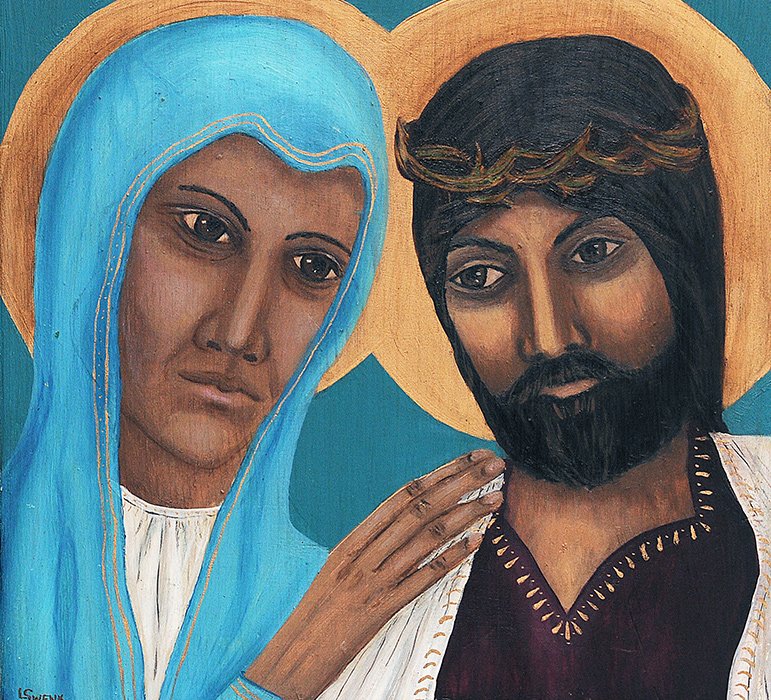 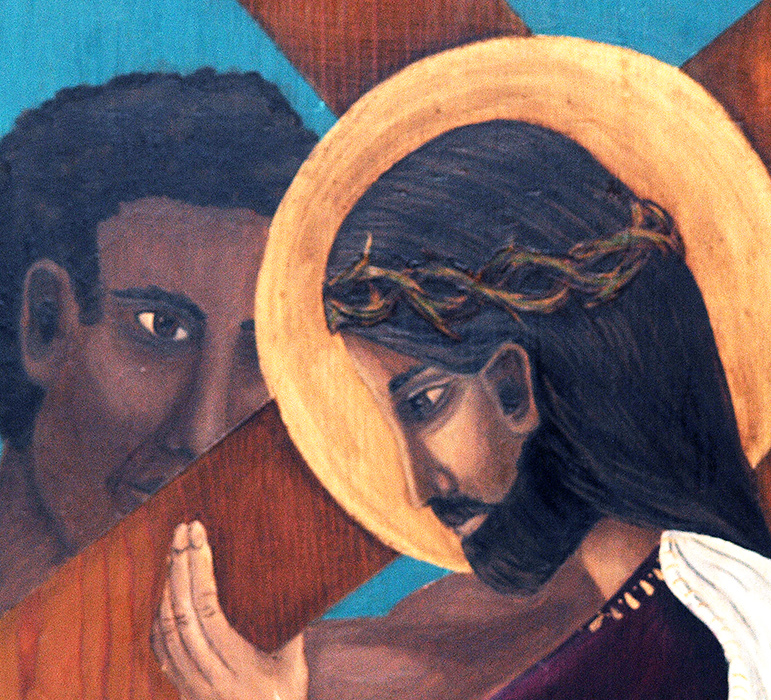 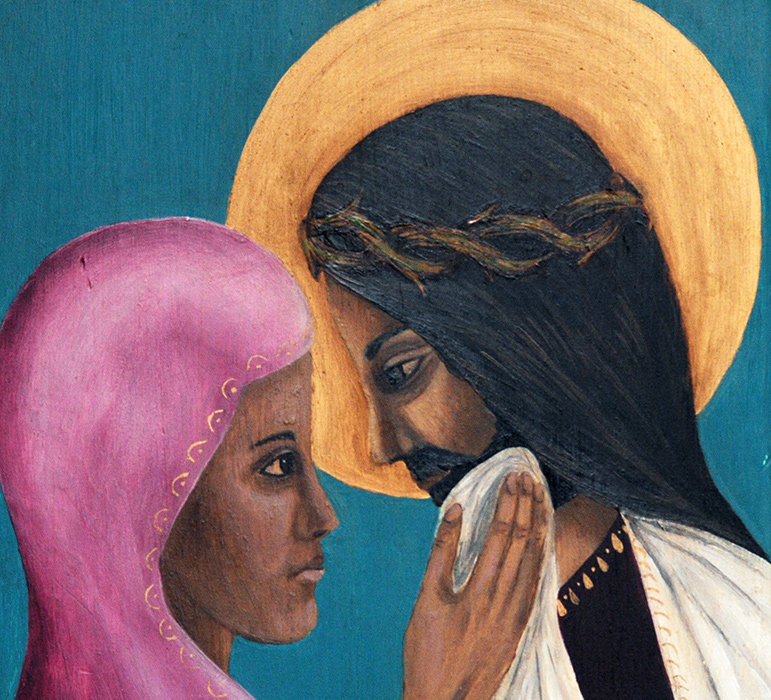 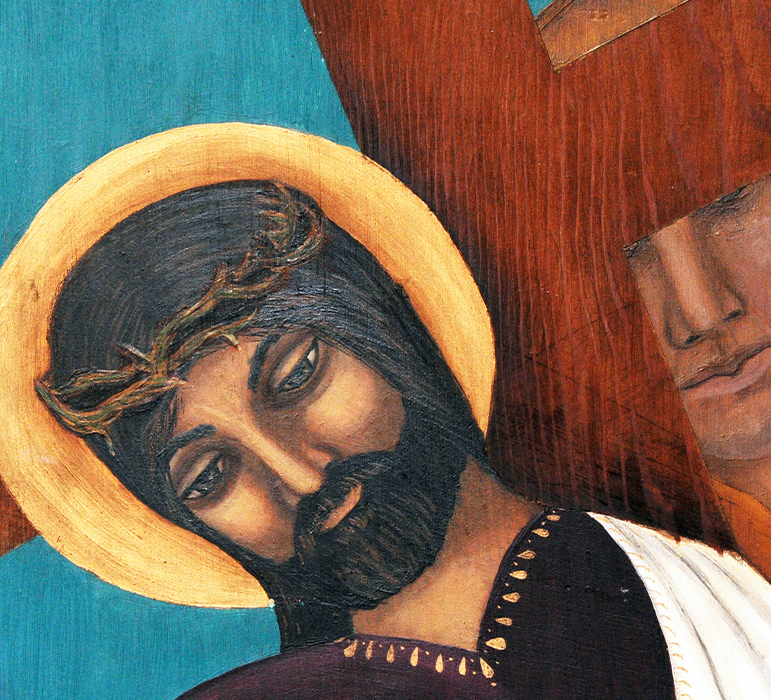 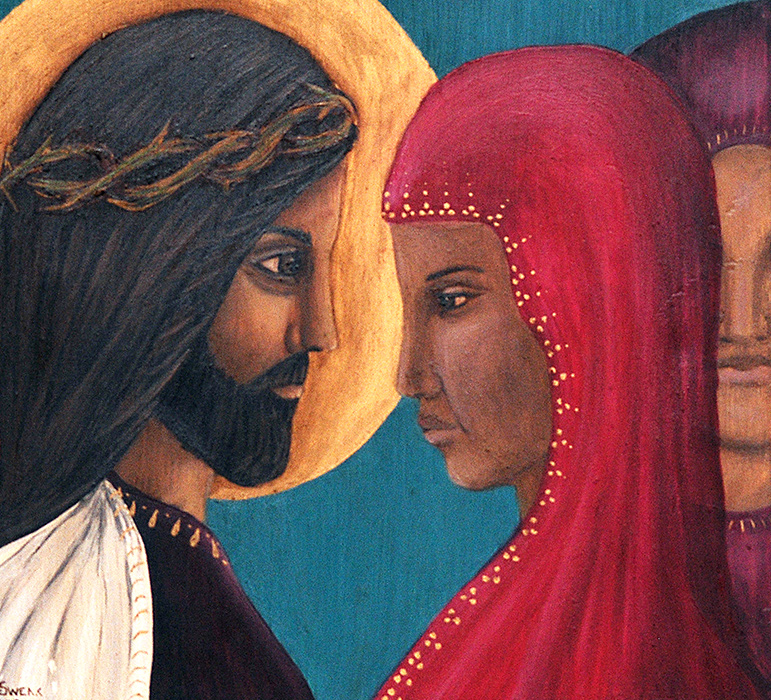 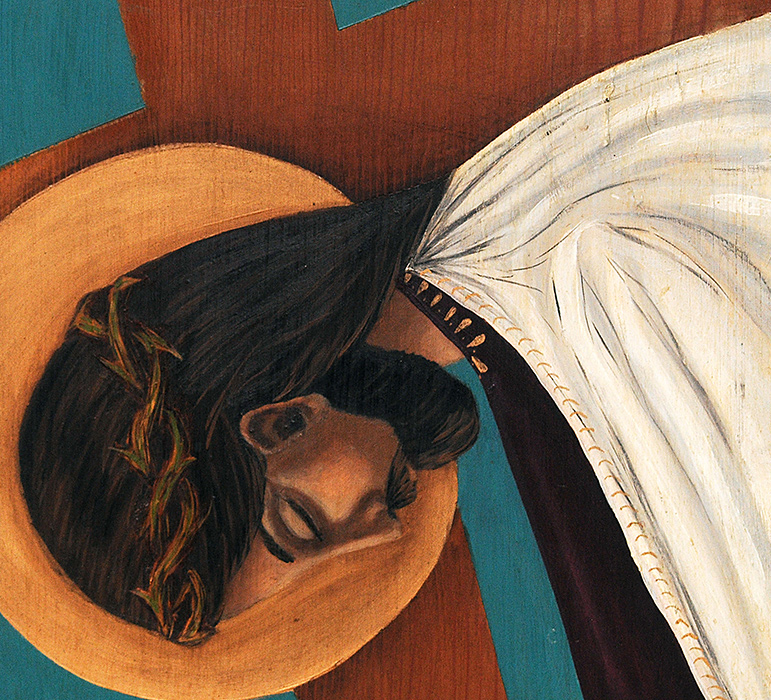 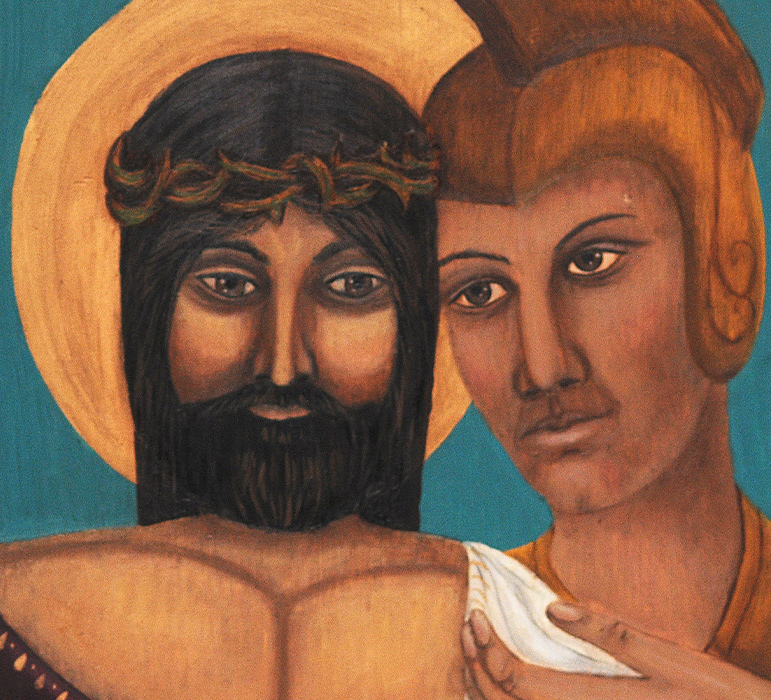 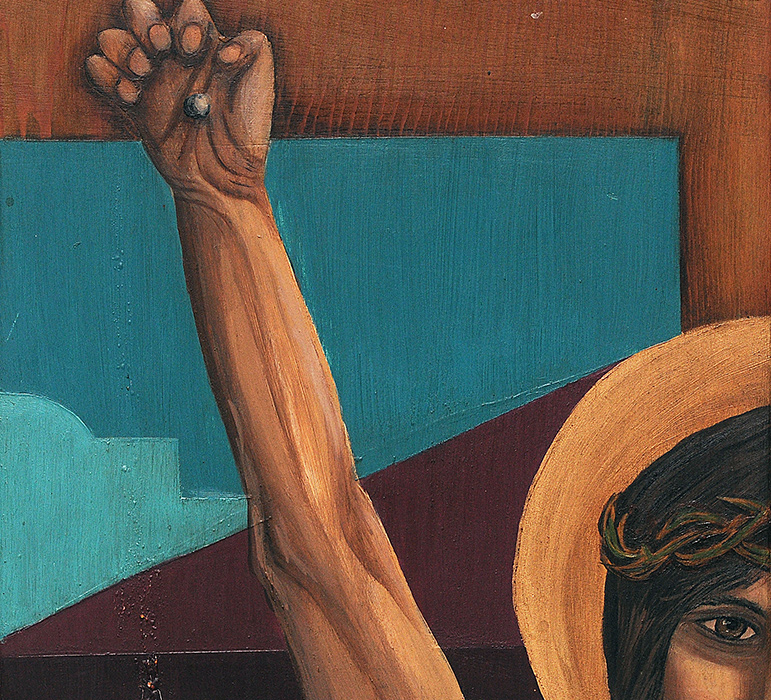 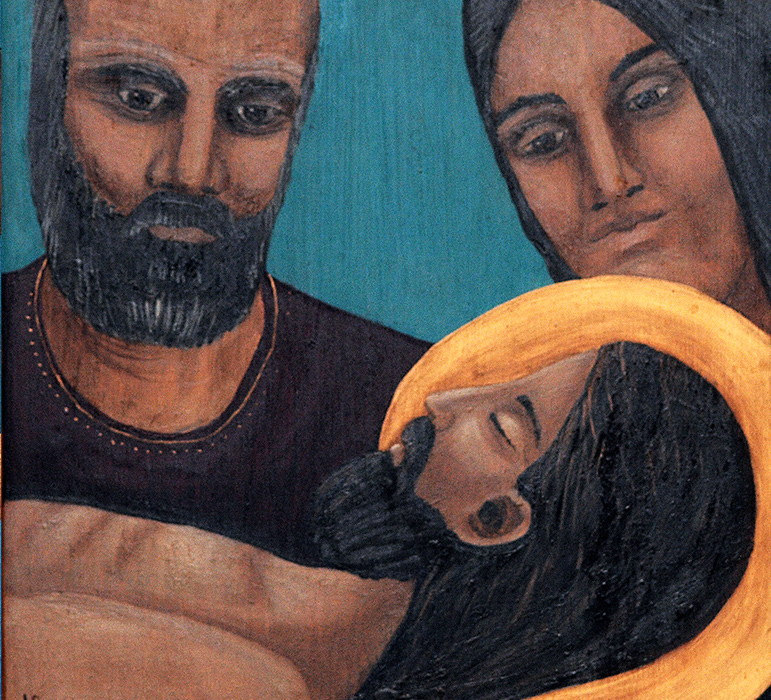 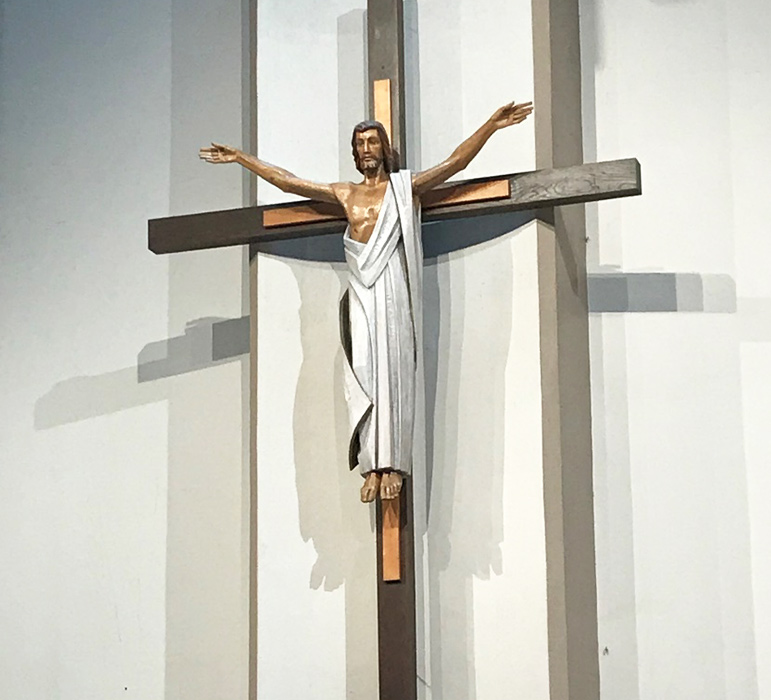 Each week will be providing two questions from the Gospel reading, one for children and one for adults. Please prayerfully reflect on and discuss these questions.
Children: What is my treasure?
Adults: How do you live each day setting your sights on heaven’s inexhaustible treasure?